CUPERTINO, Calif.–(BUSINESS WIRE)–Apple® today announced that Peter Oppenheimer, Apple’s senior vice president and CFO, will retire at the end of September. Luca Maestri, Apple’s vice president of Finance and corporate controller, will succeed Peter as CFO reporting to Apple CEO, Tim Cook. Peter will transition the CFO role to Luca in June and the balance of his responsibilities over the remaining time allowing for a professional and seamless transition.

“Luca has over 25 years of global experience in senior financial management, including roles as a public company CFO, and I am confident he will be a great CFO at Apple”

“Peter has served as our CFO for the past decade as Apple’s annual revenue grew from $8 billion to $171 billion and our global footprint expanded dramatically. His guidance, leadership and expertise have been instrumental to Apple’s success, not only as our CFO but also in many areas beyond finance, as he frequently took on additional activities to assist across the company. His contributions and integrity as our CFO create a new benchmark for public company CFOs,” said Tim Cook, Apple CEO. “Peter is also a dear friend I always knew I could count on. Although I am sad to see him leave, I am happy he is taking time for himself and his family. As all of us who know him would have expected, he has created a professional succession plan to ensure Apple doesn’t miss a beat.”

“Luca has over 25 years of global experience in senior financial management, including roles as a public company CFO, and I am confident he will be a great CFO at Apple,” added Tim. “When we were recruiting for a corporate controller, we met Luca and knew he would become Peter’s successor. His contributions to Apple have already been significant in his time with us and he has quickly gained respect from his colleagues throughout the company.”

“I love Apple and the people I have had the privilege to work with and after 18 years here, it is time for me to take time for myself and my family,” said Peter Oppenheimer. “For quite some time, I have wanted to live on the central coast of California and get more involved at Cal Poly, my alma mater; spend more time with my wife and sons; travel to interesting parts of the world; and something I have wanted to do for years— finish the requirements for my pilot’s license.”

As CFO, Peter oversees the controller, treasury, investor relations, tax, information systems, internal audit and facilities functions. He started with Apple in 1996 as controller for the Americas, and in 1997 was promoted to vice president and Worldwide Sales controller and then promoted to corporate controller prior to being named CFO. As Apple’s annual revenue has grown more than twentyfold during his time as CFO, Peter has overseen development of a disciplined global financial strategy, robust systems and procedures, and a very strong balance sheet. Under his leadership, Apple has built a world-class finance team. Peter has managed facilities expansion including the addition of four data centers and Apple’s new campus in Cupertino, all of which will be powered by renewable energy.

Peter also recently joined the Board of Directors of Goldman Sachs.

Luca has deep knowledge in all of the major aspects of finance with over 25 years of experience building and leading finance teams in global companies with significant operating scale and complexity. Prior to joining Apple, Luca was CFO at both Nokia Siemens Networks and Xerox. Since joining Apple in March 2013, Luca has managed most of Apple’s financial functions and done an excellent job leading them, while also working closely with Apple’s senior leadership.

Luca began his career with General Motors and spent 20 years in finance and operating roles in the Americas, Asia Pacific and Europe. While at GM, Luca had many significant assignments building and operating the business. He was part of the team that established GM’s regional operations in Asia Pacific, including manufacturing investments in China and Thailand. He was later CFO of the team that restructured operations in Brazil and Argentina and returned the region to profitability. His last role at GM was CFO for all of GM’s operations in Europe, which spanned over 45 countries with annual net revenue of approximately $40 billion.

Luca has an exceptionally broad international background, with time spent living and working in Italy, Poland, Ireland, Switzerland, Singapore, Thailand, Brazil and Germany, as well as the U.S.

Luca graduated from Luiss University in Rome with a bachelor’s degree in Economics and received a master’s degree in Science of Management from Boston University. 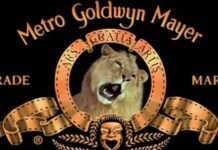 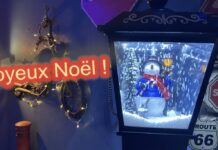 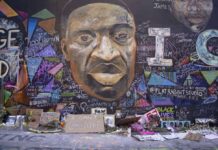 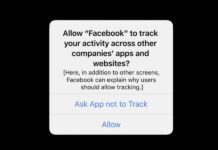 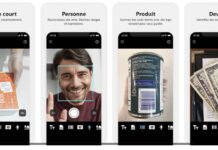 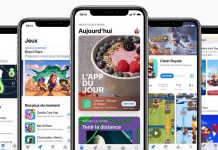 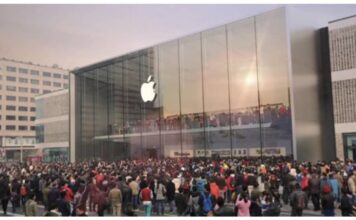 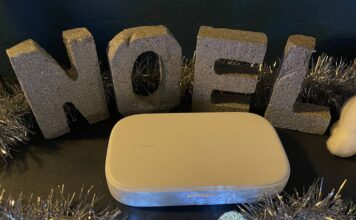 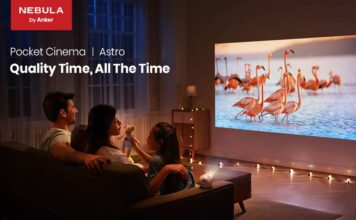 This website uses cookies to improve your experience while you navigate through the website. Out of these, the cookies that are categorized as necessary are stored on your browser as they are essential for the working of basic functionalities of the website. We also use third-party cookies that help us analyze and understand how you use this website. These cookies will be stored in your browser only with your consent. You also have the option to opt-out of these cookies. But opting out of some of these cookies may affect your browsing experience.
Nécessaires Toujours activé